Eton first unveiled their new range of portable charging devices back in IFA 2012 in September, now Eton has revealed prices for their  Etón BoostTurbine And BoostBloc Portable Battery Packs.

Starting with the Eton BoostTurbine charging packs which features a hand crank that is able to generate power via its integrated hand crank. With one minute of winding generating enough juice to power an emergency call or a few texts from a smartphone. 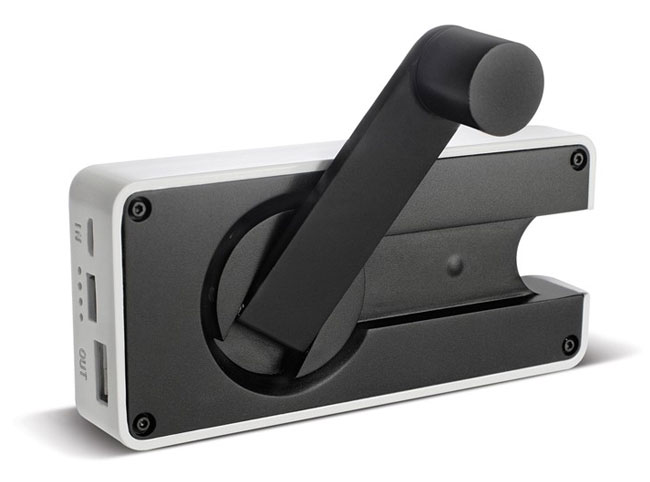 There are two models available as the 1000-mAh unit, known as the BoostTurbine1000, which has been designed to provide enough power to recharge a smartphone with a 50 percent charge.