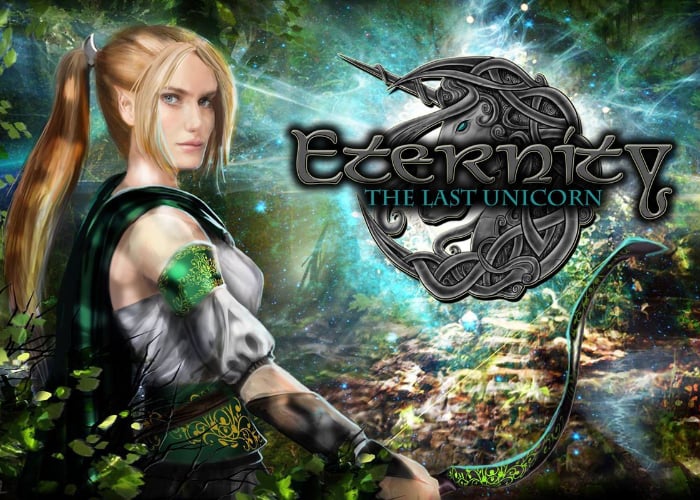 A new trailer has been released this week to announce the launch date of the new upcoming action RPG Eternity The Last Unicorn inspired by tales of Norse mythology. Developed by Void Studios and published by 1C Entertainment the fully featured RPG offers classic game mechanics with an extensive lore storyline that will be available on PC and PlayStation 4 next month.

“The Elves were once given four Unicorns by the Holy Goddess and these became part of the elves. But as the unicorns were taken away and cursed by witchcraft, the elves’ sole existence became endangered. Lead Aurehen, a young pure Elf on her quest to free the last Unicorn that has survived. Travel through mesmerising locations, meet fantasy characters and fight to protect Elven immortality. Pursue Eternity!”

Features of the single player indie adventure include the ability to :

– Level up your weapons, acquire new skills and abilities as you progress through the game.
– A fixed-camera system that used to be commonly present in old-school games..
– Discover and use new and more powerful items as you progress through the game.
– Two playable characters: The young elf, Aurehen, and the Viking, Bior – each with a unique backstory and character abilities.
– A soundtrack that captures the Nordic and fantastical themes of the world of Eternity.

For more details jump over to the official Steam game page by following the link below.