Last week we heard that Eric Schmidt was standing down as the CEO of Google, and that co-founder Larry Page would resume the roll of CEO at the search giant.

Whilst Eric Schmidt isn’t actually leaving Google, he will instead assume the role of Executive Chairman, he will be given a rather large payment of $100 million in the form of stock units and stock options. 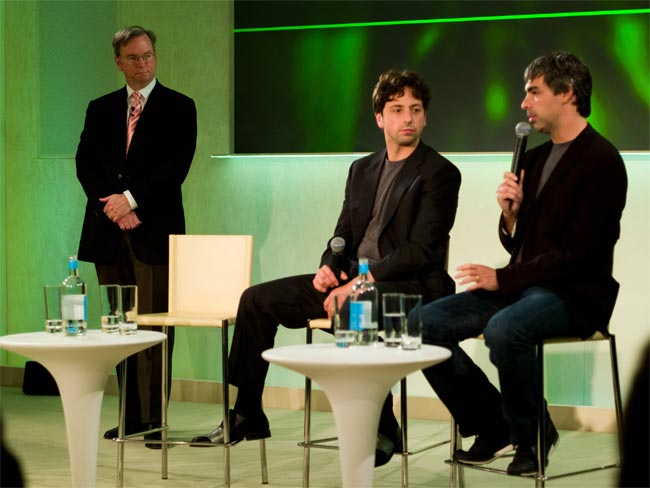 The $100 million stock options will vest over the next four years, and will add to his already large holding in Google stock. Last week we heard that Eric Schmidt would be selling off some of his Google stock, this was announced before the latest news about his $100 million golden handshake for stepping down as CEO.