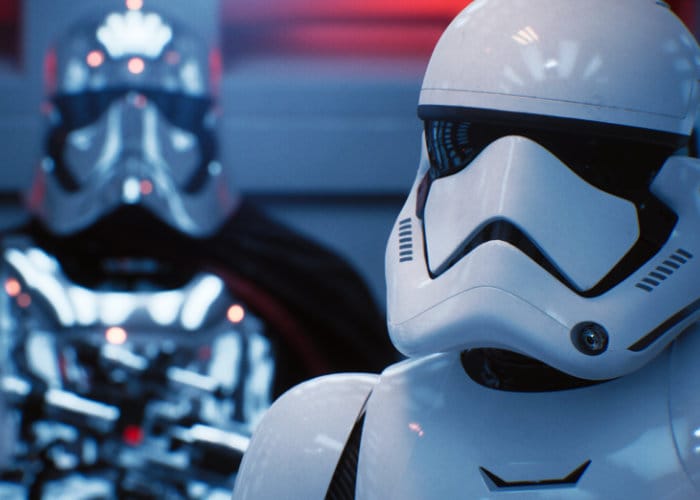 At this years Games Developer Conference 2018 taking place this week in San Francisco, Epic Games has been demonstrating its amazing real-time Ray Tracing technology within the Unreal Engine 4. Check out the videos embedded below for a glimpse at what you can expect from the future of real-time computer graphics that will soon utilise the real-time ray tracing Unreal Engine 4 technology.

As you can see from the videos the truly impressive Reflections demo illustrates the next generation experimental lighting and rendering techniques that will be available in Unreal Engine for developers to use. Features revealed in the demonstration at GDC 2018 include textured area lights, ray-traced area light shadows, ray-traced reflections, ray-traced ambient occlusion, cinematic depth of field (DOF) and NVIDIA GameWorks ray tracing denoising, all of which have been created in collaboration with NVIDIA and ILMxLAB.

“During today’s “State of Unreal” opening session at the Game Developers Conference (GDC), the three companies presented an experimental cinematic demo using Star Wars characters from The Force Awakens and The Last Jedi built with Unreal Engine 4. The demonstration is powered by NVIDIA’s RTX technology for Volta GPUs, available via Microsoft’s DirectX Ray Tracing API (DXR). An iPad running ARKit is used as a virtual camera to draw focus to fine details in up-close views.”