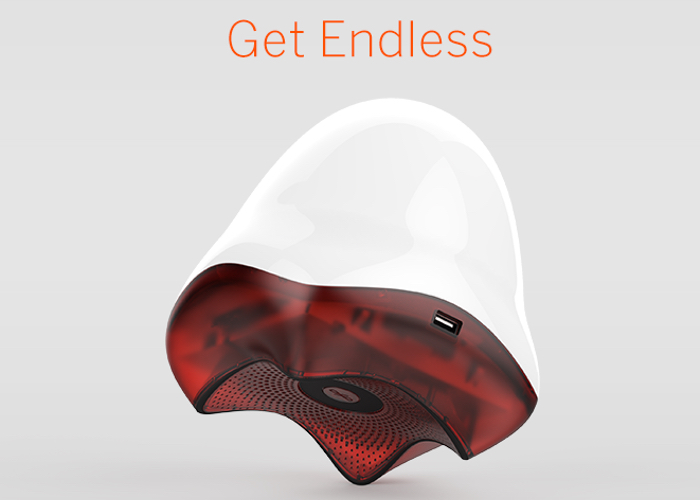 The developers at Endless Computers Team have launched an interesting campaign on Kickstarter this month that has re-thought the traditional PC and have created a new system called the Endless Computer.

Watch the video below to learn more about this new concept and how it’s hoping to bring computer access to the worlds 5 billion people who do not have access to a computer or the Internet.

The Endless Team explains a little more about the inspiration behind the Endless Computer and how a TV and mobile processor can be used to provide computer access :

“A few years ago, on a trip to India, we had an epiphany: If we ran a full desktop operating system on the inexpensive processors that power smartphones, and plugged them into the TVs people already own, we could make a computer that is affordable to more people.

Three years later we are proud to show you Endless, a computer, operating system, and ecosystem of applications tailored specifically to users in developing countries. Almost 5 billion people do not have computers. A computer can mean access to information, health, livelihood, and jobs in our global economy. It is opportunity, if you can only access it.

In the process of building a simple, stable computer, we built a great computer for a grandparent, a child, and anyone in need of an affordable, intuitive device. This may be the only time Endless is available in the developed world. We’re proud to offer, exclusive to the Kickstarter community, Endless.

The software is as simple to use as modern mobile operating systems, with the power of a full desktop OS. The interface, software updates, application installation, localization, the apps themselves, the way data is treated: we rethought them all for our mark”

For more information on the new Endless computer jump over to the Kickstarter website for details via the link below.