Eminem’s upcoming album, The Marshal Mathers LP 2, is set to release on Tuesday, but those who can’t wait to hear what’s probably the most anticipated album of 2013 can go ahead and hear it in its entirety without breaking the law. Apple’s new streaming music service, iTunes Radio, is already allowing users to listen to the album as if they owned it.

Using iTunes Radio, you can skip tracks and see how far along in a song you are instead of seeing the full album as one giant track and having to guess-timate where each song started and stopped. The changes may seem minor but will likely have a huge impact, especially now that each song comes along with its own personal iTunes purchase link if you’d like to keep it forever. 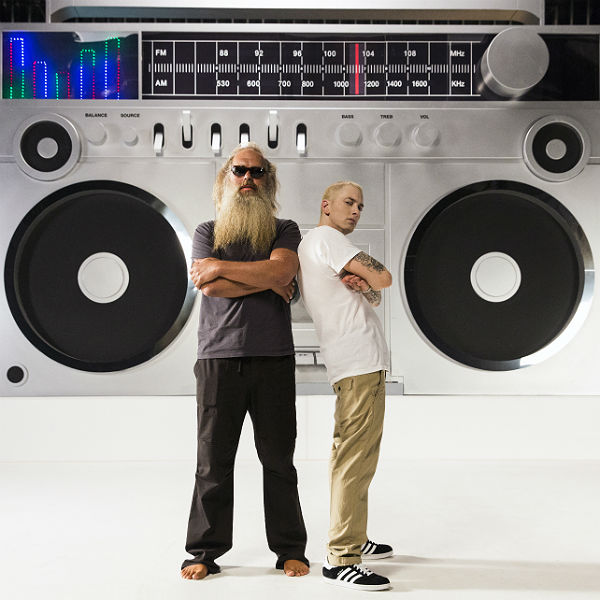 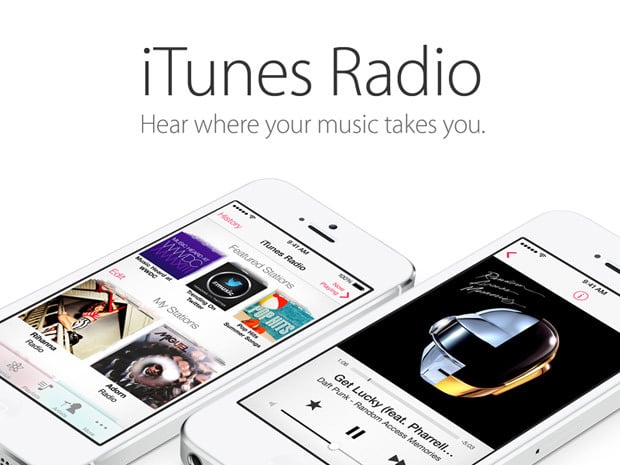 The reviews coming in on The Marshal Mathers LP 2 are varied, but most of the negative reviews seem to be coming from music snobs and/or people who just don’t care for rap or the artist in general. It does seem pretty clear that Eminem has gone back to the rap style from the first album though, which I think all rap fans will enjoy.