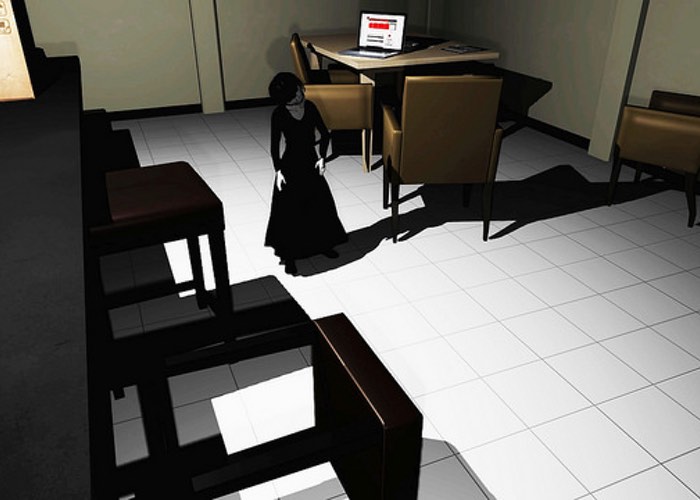 If you like a scare and survival horror games you will be pleased to know that Shawn Hitchcock Founder and Developer at SKH Apps as announced their horror game, Emily Wants to Play, will be launching for the PlayStation 4 early next month on August 9th, 2016.

The Emily Wants to Play survival horror contains no blood or gore but you can expect it to give you a real fright. Check out the announcement trailer for the PS4 version below to see what you can expect from the storyline and gameplay.

During the game you play as a pizza delivery person who has been trapped by Emily and her dolls, after the last delivery of the night. Hitchcock explains more about the games development and what you can expect.

Working on the game itself was a frightening endeavor. Sometimes I would be all alone, working on it at night. I could imagine the characters coming to life on their own, tilting their head sideways and staring back at me through the monitor. It’s a scary thought, and it shouldn’t be able to happen. But, if I make a mistake in the programming, it actually can happen!
A few times during testing, a doll was supposed to move away from me, but instead, very unexpectedly, it would run straight at me. It was alarming, to say the least.

The environment in the game, the house, is actually my childhood home in New Orleans. It was a very old house where several bizarre and traumatic occurrences took place. I wasn’t going to use it at first, but as I drew it out on paper, I realized the layout was perfect. The layout of the house really worked great in combination with the strategic elements that occur later on in the game.

For more information on the new PS4 Emily Wants to Play game jump over to the official PlayStation blog website for details by following the link below.