The other week Elon Musk, of PayPal, SpaceX and Tesla fame tweeted that he would be showing off a new 3D modelling system, similar to the one Tony Stark uses in Iron Man.

Now he has released a video of this gesture controlled 3D modelling system, have a look at the video below, showing the final part being printed in titanium. 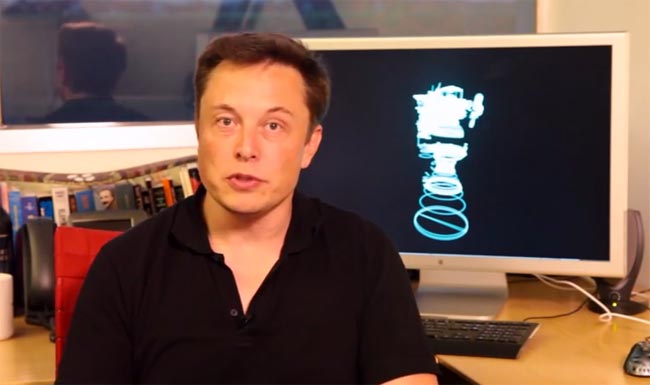 It certainly looks impressive from the video.