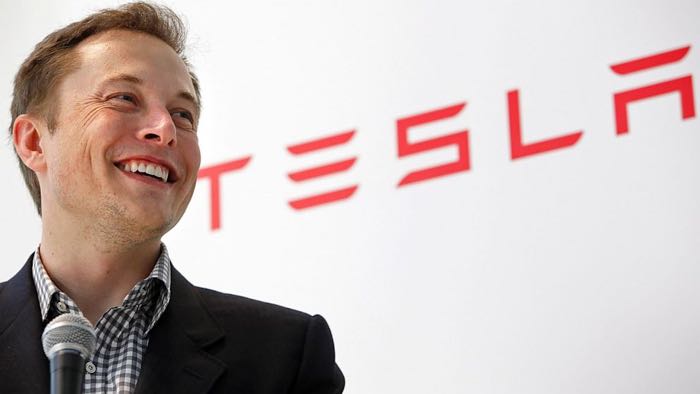 Tesla CEO Elon Musk is not to bothered about the prospect of an Apple Car, in a recent interview with Handelsblatt, he spoke about Apple and their plans for an electric car.

When asked if he took Apple’s plans seriously, Elon Musk said there was a big difference between building smartphones and cars, you can see what he had to say below.

Do you take Apple’s ambitions seriously?

Did you ever take a look at the Apple Watch? (laughs) No, seriously: It’s good that Apple is moving and investing in this direction. But cars are very complex compared to phones or smartwatches. You can’t just go to a supplier like Foxconn and say: Build me a car. But for Apple, the car is the next logical thing to finally offer a significant innovation. A new pencil or a bigger iPad alone were not relevant enough.

The Tesla CEO was also asked about Tesla engineers who had left to company to join Apple, he remarked that these engineers were ones he had fired.

Apple just hired some of Tesla’s most important engineers. Do you have to worry about a new competitor?

Important engineers? They have hired people we’ve fired. We always jokingly call Apple the “Tesla Graveyard.” If you don’t make it at Tesla, you go work at Apple. I’m not kidding.

You can see the full interview over at Handelsblatt, where he talks more about Tesla and the companies plans for the future.