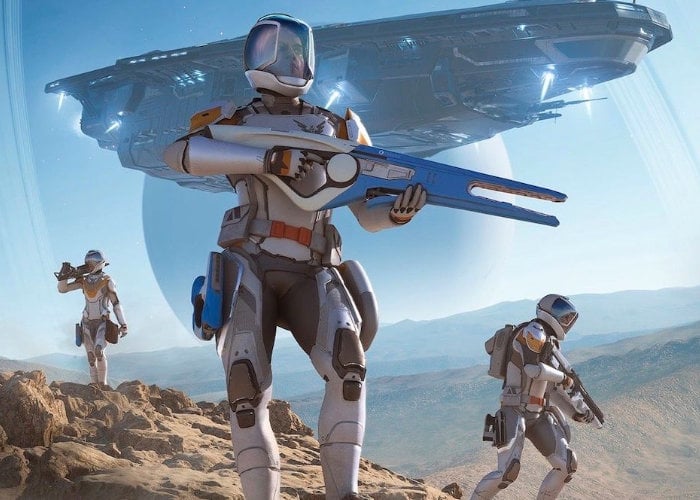 If your looking forward to playing the new Elites Dangerous Odyssey expansion you’ll be pleased to know that developer Frontier will soon be opening a playable PC Alpha development phase on March 29th 2021. To whet your appetite ahead of the games launch a new eight minute gameplay trailer has also been released by Frontier.

If you’re interested in taking part in the alpha development stage you will need to have pre-order the Elite Dangerous: Odyssey’s Deluxe Alpha edition to be considered for participation.

“All three Commanders in the incursion team are specially equipped for their assigned role,” explains Frontier. “Their tactical gear grants them an edge in their assigned tasks, whether it is to infiltrate the base avoiding detection, lay down covering fire if the alarm is raised, hacking, or quickly extract their teammates from a tight spot if enemy forces overwhelm them. We are also excited to announce that the Elite Dangerous: Odyssey Alpha will be available for PC from 29 March!”