Following on from the launch of their new mouse inspired by origami earlier this week. Elecom have now introduced a new line of pocket sized folding Bluetooth keyboard designed to be used with either iOS or Android devices. 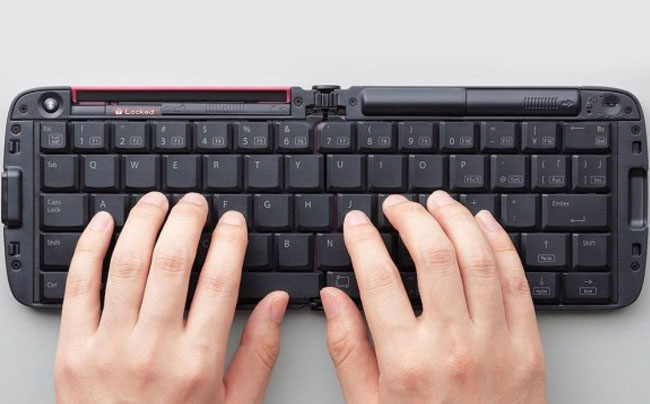 If you need a mobile pocket sized keyboard and have a little deeper pockets the TK-FBP018 is now available to purchase for $230, and the TK-FBP019E for $144.