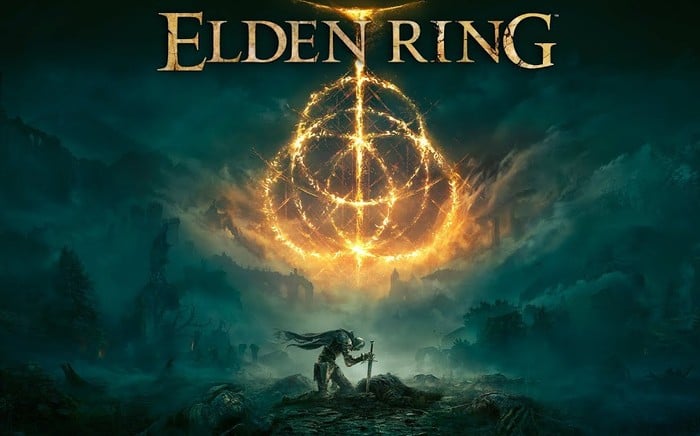 A new teaser trailer announcing the opening of Elden Ring preorders on PC, PlayStation and Xbox has been released providing a further glimpse at what you can expect from the action role-playing game offering players both single and multiplayer gameplay modes and which will be officially launching early next year on February 25, 2022.

“The game takes place in the realm of the Lands Between, sometime after the destruction of the titular ring and the scattering of its shards, the Great Runes. Once graced by the Ring and the Erdtree which symbolizes its presence, the realm is now ruled over by the demigod offspring of Queen Marika the Eternal, each possessing a shard of the Ring that corrupts and taints them with power. As a Tarnished — exiles from the Lands Between who lost the Ring’s grace — summoned back after the Shattering, players must traverse the realm to ultimately find all the Great Runes, restore the Elden Ring, and become the Elden Lord.”

“Rise, Tarnished, and be guided by grace to brandish the power of the ring and become an Elden Lord in the Lands Between. In the Lands Between ruled by Queen Marika the Eternal, the Elden Ring, the source of the Erdtree, has been shattered. Marika’s offspring, demigods all, claimed the shards of the Elden Ring known as the Great Runes, and the mad taint of their newfound strength triggered a war: The Shattering. A war that meant abandonment by the Greater Will. And now the guidance of grace will be brought to the Tarnished who were spurned by the grace of gold and exiled from the Lands Between. Ye dead who yet live, your grace long lost, follow the path to the Lands Between beyond the foggy sea to stand before the ring.”