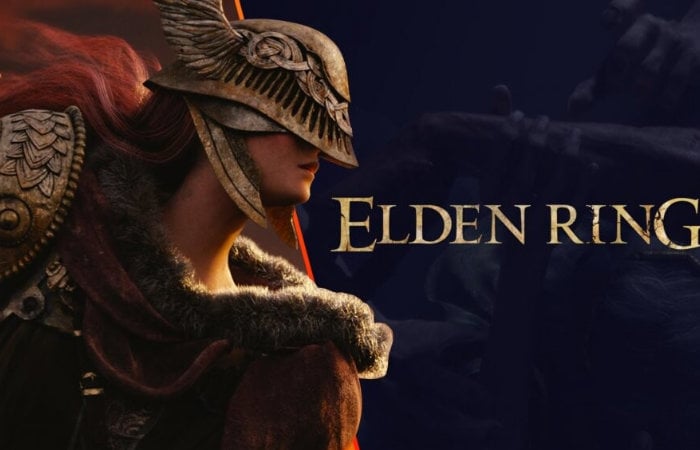 Bandai Namco has released a new trailer providing a glimpse at what you can expect from gameplay in their new adventure which will be launching on the PlayStation, Xbox, and PC, January 21, 2022. Elden Ring is an upcoming action role-playing game developed by FromSoftware and published by Bandai Namco Entertainment. The game is a collaborative effort between game director Hidetaka Miyazaki and fantasy novelist George R. R. Martin.