Bandai Namco has released the final trailer for its new highly anticipated Elden Ring action role-playing game which will be officially launching in a few days time on February 25, 2022. Launching on PC, old PS4 and new PS5 generation consoles as well as Xbox One on Xbox Xbox Series X/S. Elden Ring takes place in the realm of the Lands Between, sometime after the destruction of the titular Elden Ring and the scattering of its shards, the Great Runes. Please in third person perspective the new game features elements in the to those found in earlier games, Bloodborne, Sekiro: Shadows Die Twice and of course the Dark Souls series of games. Director Hidetaka Miyazaki explained that players start with a linear opening but will eventually progress to freely explore the Lands Between, including its six main areas, as well as castles, fortresses, and catacombs scattered throughout the vast open-world map.

Check out the final Elden Ring overview trailer released by developers FromSoftware and publisher Bandai Namco ahead of the games official launch later this week. Elden Ring features both single player and multiplayer modes and it storyline has been written by Hidetaka Miyazaki and George R. R. Martin creator of the Game of Thrones series of books. 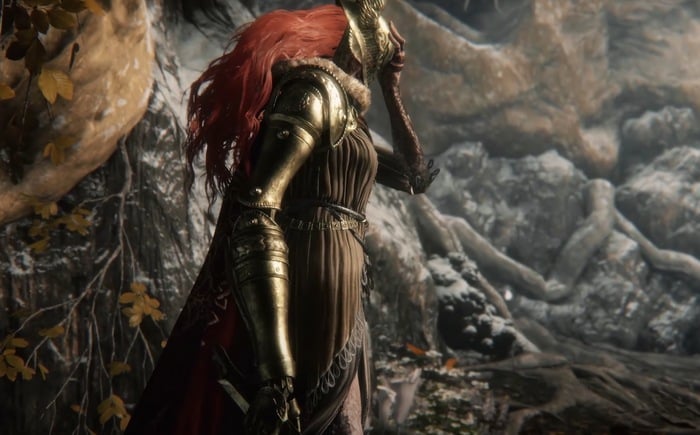 “Once graced by the Ring and the Erdtree which symbolizes its presence, the realm is now ruled over by the demigod offspring of Queen Marika the Eternal, each possessing a shard of the Ring that corrupts and taints them with power. As a Tarnished—exiles from the Lands Between who lost the Ring’s grace—summoned back after the Shattering, players must traverse the realm to ultimately find all the Great Runes, restore the Ring, and become the Elden Lord.”