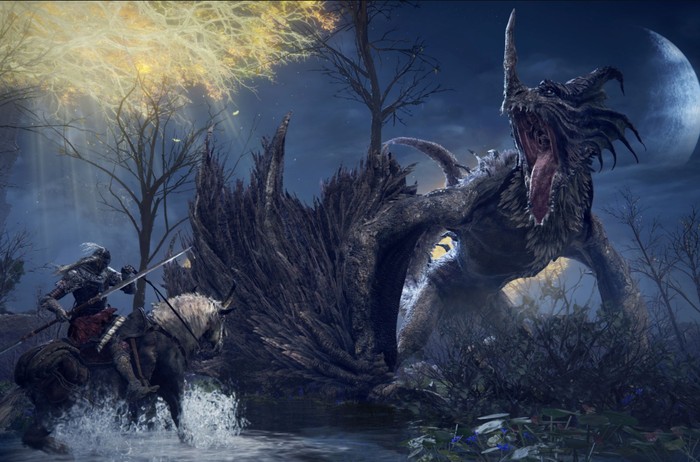 Gamers looking forward to the highly anticipated launch of the upcoming Elden Ring action role-playing game developed by FromSoftware, might be interested in a new video published by the team over at Digital Foundry providing a performance analysis comparing Xbox vs PlayStation. Elden Ring is a collaborative effort between game director Hidetaka Miyazaki and fantasy novelist George R. R. Martin and will be officially launching on PC, PlayStation and Xbox early next year on February 25, 2022 onwards. The role-playing game offer both single player and multiplayer modes and is played in 1/3 person perspective and features elements similar to those found in the Dark Souls series and Bloodborne. 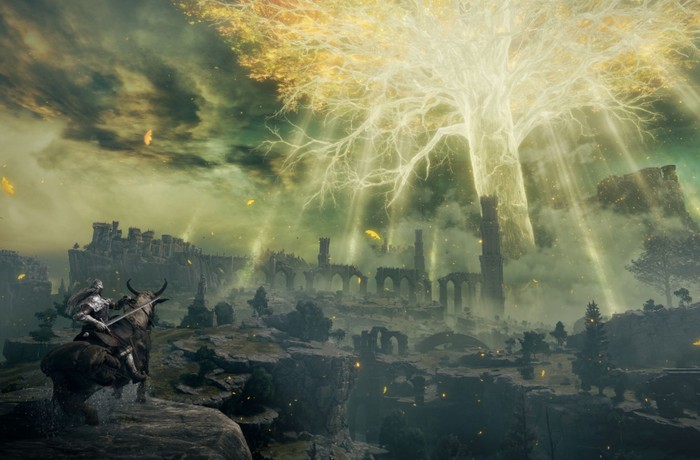 “Our first hands-on with developer From Software’s next major project, as offered in a generous network test. Limgrave is open for exploration on every console platform, a daring open-world twist on the Dark Souls formula. PS5 and Xbox Series consoles offer two modes to enjoy it – quality mode and frame-rate mode – each with distinct advantages. But can either truly hit a locked 60fps? And what of playing the PS4 Pro version on PS5? Tom investigates.”