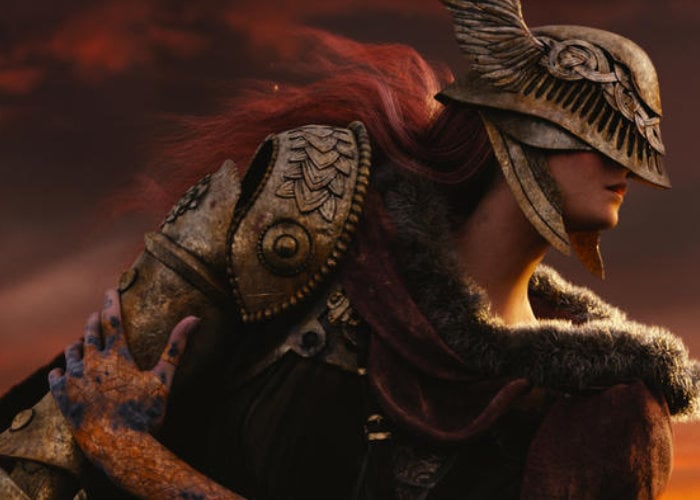 Rumours are circulating this week that the highly anticipated game being created by From Software in collaboration with George R.R. Martin, writer of the Song of Ice and Fire novels upon which the recent Game of thrones TV series was based, could be launching during June 2020. Elden Ringis a is a fantasy action-RPG adventure set within a world created by Hidetaka Miyazaki.

A listing for the game has been spotted on the Target website listing the game with a June 30th, 2020 release date although neither publisher Bandai Namco or developer From Software have confirmed this date as yet. From Software is the Japanese video game development company responsible for creating classic video games such as the Dark Souls series, as well as Bloodborne and Sekiro: Shadows Die Twice.

Elden Ring will offer a single player action role-playing game which will be launched on PC, PlayStation 4 and Xbox One and is being directed by Hidetaka Miyazaki. “Elden Ring will be themed around dark fantasy, and have the ability for players to create their own custom characters instead of playing as a fixed protagonist. Miyazaki also considered Elden Ring to be a more “natural evolution” to the Dark Souls series, as the game will be much larger in scale compared to them, featuring an open world with new gameplay mechanics such as horseback riding and the ability to combat enemies while mounted. However, unlike many other open world games, Elden Ring will not feature populated towns with many non-playable characters, with the world having numerous dungeon-like ruins in place of them instead.”

As more information is confirmed or leaked regarding a release date for the new Elden Ring game we will keep you informed as always.