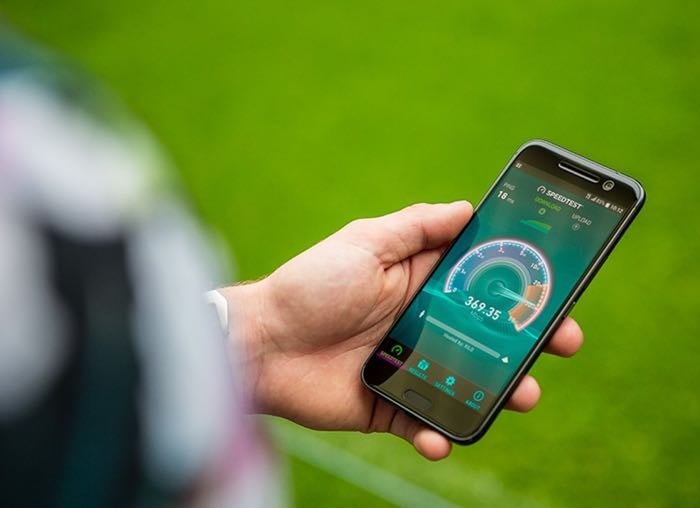 UK mobile carrier EE has announced that it has started to roll out its Cat 9 LTE in the UK and this will being super fast download speeds to its network.

EE have already managed to achieve download speeds of 360 Mbps on their new network using the HTC M10, these speeds will also be available on other handsets like the Galaxy S7 and S7 Edge and Note 7.

The lab-based maximum a Cat 9 device is 450Mbps, and the HTC M10 just achieved a real-world speed of over 360Mbps on the EE network at Wembley Stadium. These are the fastest speeds that customers can achieve in the UK, equal to the fastest speeds anywhere in the world, and this is only possible in the UK on EE.

EE have said that this new faster Cat 9 LTE will be available in London, Birmingham and Manchester this year, you can find out more details at the link below.