The new shared EE 4G plans will allow you to share your data plans over a number of devices, like you smartphone or tablet, you will also be able to share it with family members and Ee have said that these new shared plans will launch over the next dew months. 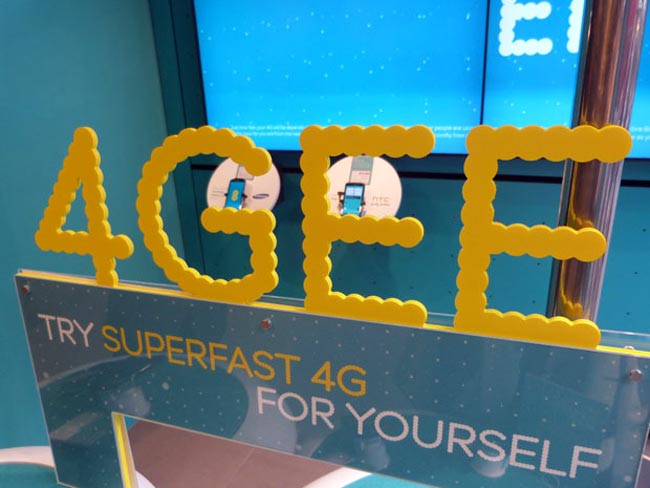 EE have not revealed any details on how much these shared 4G LTE data plans will cost, hopefully they will be competitive, as a number of other UK mobile carriers are also launching their 4G LTE in the UK this summer.