LG’s new 4G LTE Advanced network is not available in the UK for consumers as yet, LG have said that it will be commercially available from next year, and they also intend to expand the network throughout the UK. 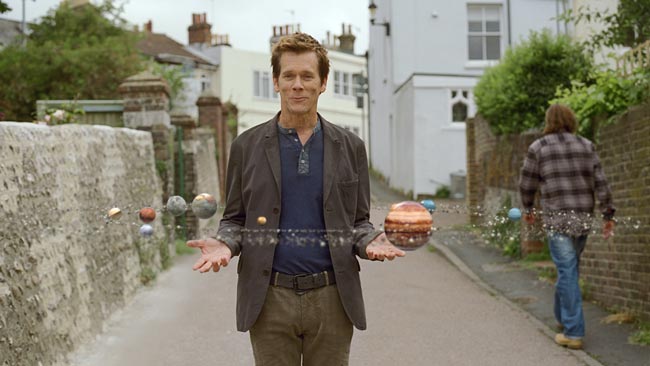 According to EE, their new 4G LTE Advanced network will be capable of delivering speed of up to 300Mbps, and they are expecting data usage to increase by 750 percent over the next three years.

“The network we’re switching on today in Tech City uses the spectrum that we acquired in the Ofcom spectrum auction earlier this year, and is the first part of an infrastructure that can meet the future demands of an increasingly data-hungry nation, enabling us to stay one-step ahead of the demand.” 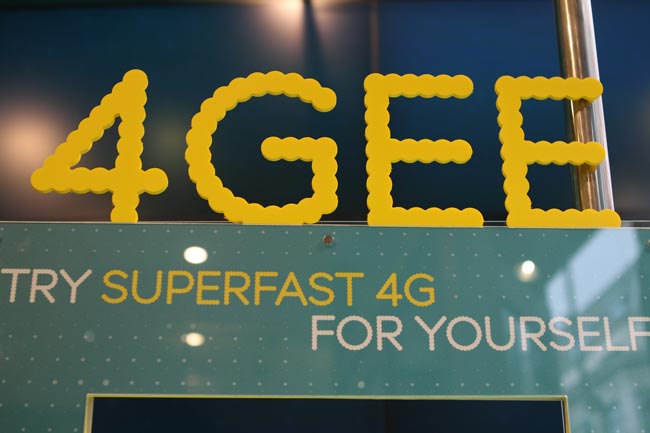 According to EE, the new LTE Advanced network will be rolled out to the rest of London early next year, and will also be expanded further in the UK in 2014, although they did not provide any details on which UK cities will get the service.