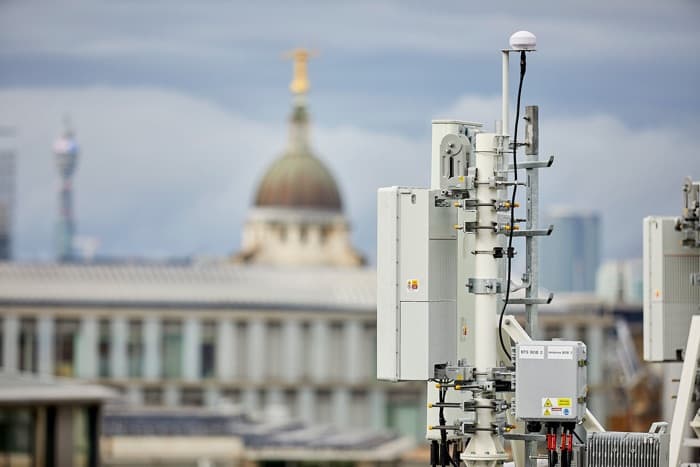 EE will have launched their 5G network in 16 cities in the UK by next year, the company will hit six cities by the end of 2018.

The six UK cities include London, Cardiff, Belfast, Edinburgh Birmingham and Manchester with an additional 10 cities coming next year.

EE, the UK’s number one mobile network and part of BT Group, today announced that it is switching on 5G sites in 16 UK cities in 2019. The first launch cities will be the UK’s four capital cities – London, Cardiff, Edinburgh and Belfast – and Birmingham and Manchester.

EE is building 5G in the busiest parts of the six launch cites – including Hyde Park in London, Manchester Arena, Belfast City Airport, the Welsh Assembly, Edinburgh Waverly train station and Birmingham’s Bullring – where the power of 5G technology can really make a difference by providing a more reliable data connection to business and consumer customers, even in the biggest crowds.

You can find out more details about EE’s plans for their 5G network in the UK over at their website at the link below.