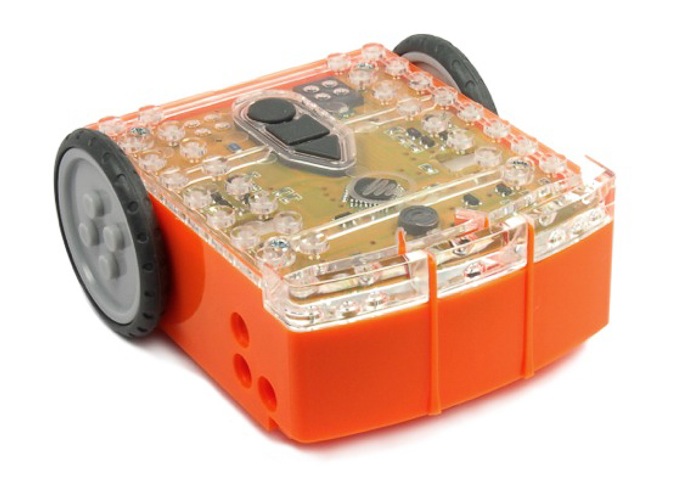 Those of you that would like to learn more about programming robots, might be interested in the Edison programmable robot which can be programmed using a free open source graphical programming software.

Making it easy to learn the basic of programming robots for less than $40 with the added ability to incorporate the robot into your Lego creation as well to be controlled via remote. Watch the video after the jump to learn more about the Edison robot project and see it in action.

The Edison robot comes supplied with a variety of pre-programmed functions activated by barcodes and is capable of learning commands from TV/DVD remote controls and is suitable for users from 5 to 95 say its creators. Its also equipped with two motors with variable speeds, left and right red LED lights and three control buttons. 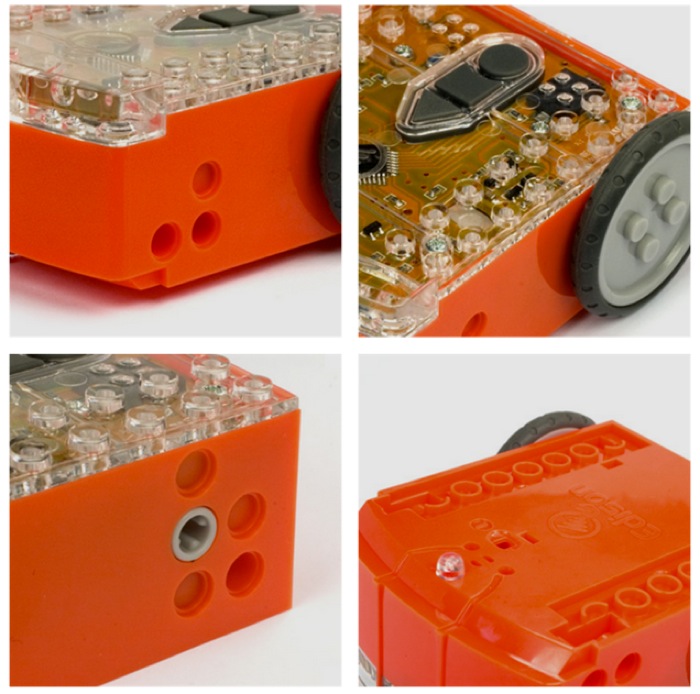 The Edison robot project has been created by Microbric based in Australia and is currently over on the Kickstarter crowd funding website looking to raise $20,000 AUD in pledges to make the jump from concept to production.

“Edison is for students of all ages and also for both beginner and experiencedhobbyists. You can buy a single robot for under $40 and learn computer programming just like other robotics systems which can cost much, much more.

Edison is a great resource for teachers as classroom sets are now very affordable for schools – it’s now possible to have one robot per student. Edison is modular and LEGO compatible. He provides a scalable way to build any size robotic invention.”

So if you think Edison robot is something you could benefit from, visit the Kickstarter website now to make a pledge and help Edison robot become a reality.