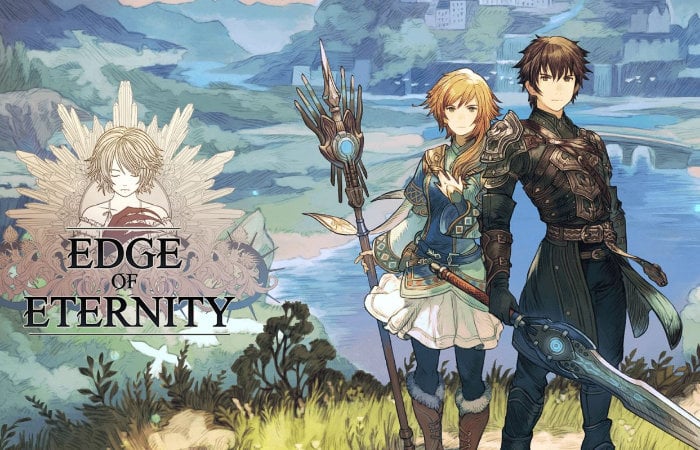 Gamers wishing to learn more about the new Edge of Eternity game and its support for DLSS and FidelityFX Super Resolution may be interested in an interview Midgar Studio CEO and lead programmer Jérémy Zeler-Maury over on the WCCFTech website. If you are not familiar with the Edge of Eternity game it will be available on consoles during Q4 2021 and launched last month on PC systems and is now available to purchase offering over 50 hours of gameplay. “Will Daryon and Selene find a cure to the Corrosion? Will they finally bring peace to the world? Discover it right now!” Check out the trailer below to learn more about what you can expect from the games mechanics, gameplay, storyline and characters.

“Wage epic turn-based battles as you follow Daryon and Selene on their quest to find a cure to the all-consuming Corrosion in this grand tale of hope and sacrifice, created by a small team of passionate JRPG lovers.”

“Implementing Edge of Eternity DLSS was quite complex to integrate into Unity for a small studio like us; it required tweaking the engine and creating an external plugin to bridge Unity and DLSS. It was complicated, but in the end, it gave amazing results. FSR, on the other hand, was very easy to implement, it only took me a few hours, requiring only simple data. However, it did require the source data to be as sharp as possible since FSR is not a deep learning method and cannot reconstruct loss details. We needed to replace the built-in Unity TAA with the AMD Cauldron TAA (opensource) that we ported to Unity as it is a lot better at preserving details.”

“Quality-wise, when there is a lot of pixel info available for upscaling to 4K, both technologies give amazing results, and I have a hard time seeing differences between them. I’d even say that I slightly prefer the FSR for 4K resolution since it doesn’t introduce any artifacts/minor blurriness that DLSS can sometimes introduce. For lower resolutions like upscaling to 1080p or 720p, I think DLSS gives a better result since it can reconstruct parts of missing details due to the nature of the technique. That said, I’m playing Edge of Eternity on a GPD Win3 (Intel APU), and using FSR to upscale to 720p gives a very similar result to native on a small screen like that and allows 60 FPS gameplay.”

For the full interview jump over to the WCCFTech website by following the link below.