Has anyone else been playing Dungeon Keeper? It’s a new mobile game on Android that’s pretty much like an easier Clash of Clans. I didn’t even realize it was published by EA until after I downloaded the game and have surprisingly enjoyed it thus far. However, there is one little issue with the review system that just might contribute to EA receiving the “Worst Company in America” award for the third time in a row. 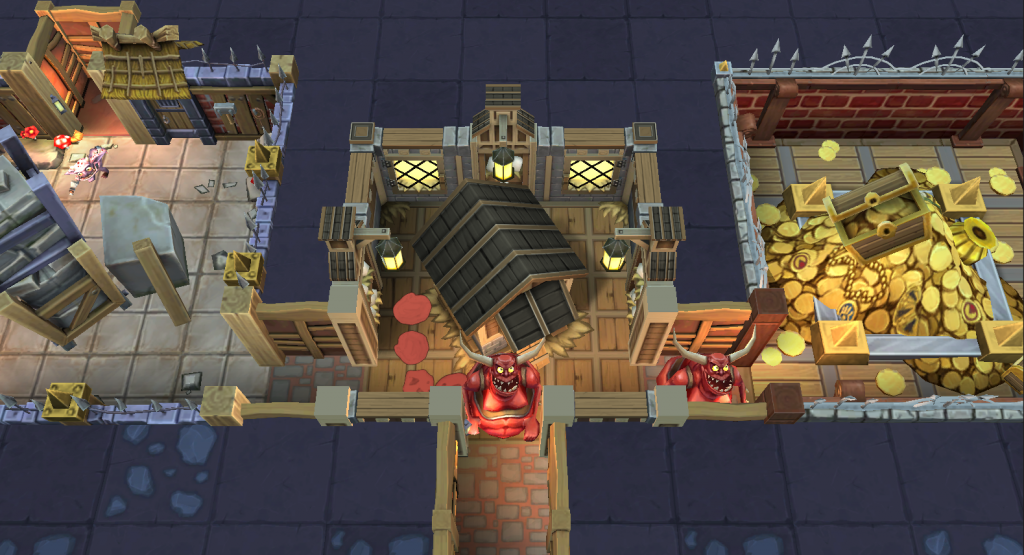 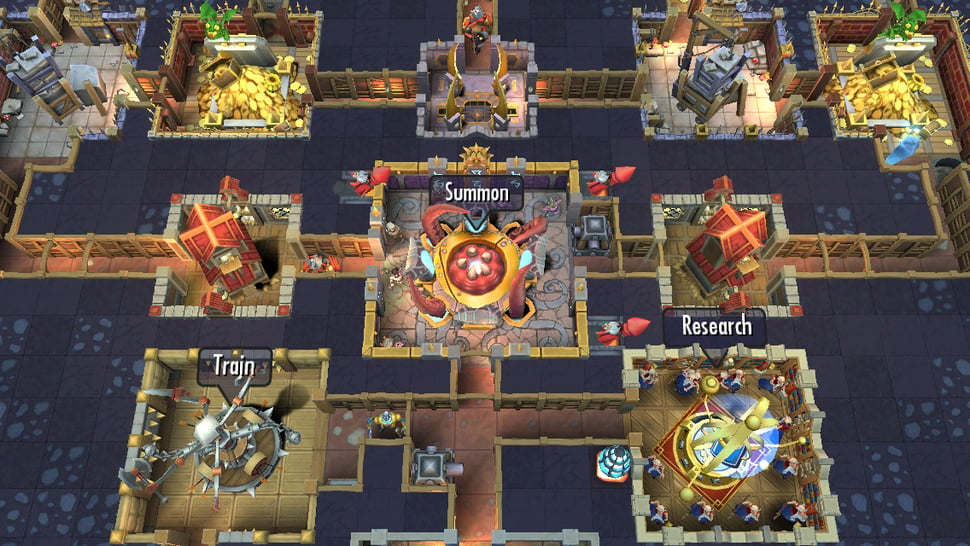 Reviews mean everything for mobile games. People are a lot more likely to download a game with five starts than one with three-and-a-half – I’ll even admit to completely ignoring games with less than four! Like most apps, Dungeon Keeper asks you to rate it after you play for a bit, but it doesn’t always take you to the Play Store like every other Android mobile game. Instead, if you choose to rate it 1 – 4 stars, it’ll create an email form you can use to send suggestions to the developers.

What sounds like a great development tool actually works to keep 1 – 4 start reviewers away from the Play Store. You can still go there manually and vote, but who has time to do that?!