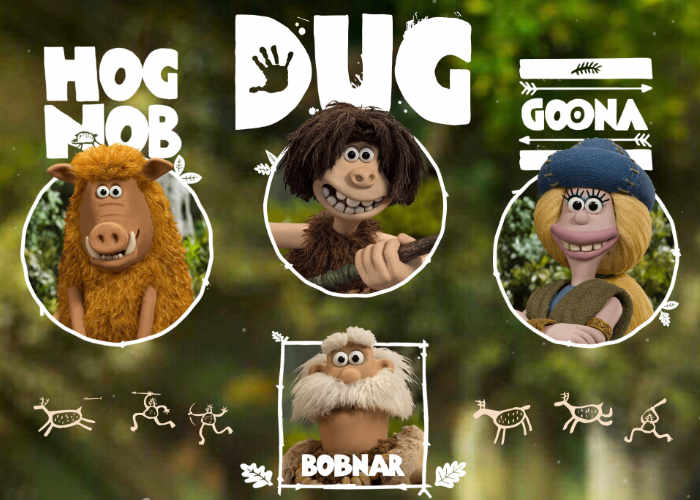 Aardman Animations the team behind fantastic stop motion animation film such as Wallace and Gromit, Flushed Away, Chicken Run and others. The Aardman team has this week released a new official US trailer for its Early Man movie that will be premiering in theatre screens worldwide on February 16th 2017. The cast of voice in the new Early Man movie include Eddie Redmayne, Tom Hiddleston, Maisie Williams, and Timothy Spall.

Set at the dawn of time, when prehistoric creatures and woolly mammoths roamed the earth, Early Man tells the story of how plucky caveman Dug, along with sidekick Hognob, unites his tribe against the mighty Bronze Age in a battle to beat them at their own game. Early Man unleashes an unforgettable cast of hilarious new characters and marks Nick Park’s first feature film since Wallace And Gromit: The Curse Of The Were-Rabbit. Summit Entertainment, StudioCanal, Aardman Animations and The British Film Institute present, an Aardman production. 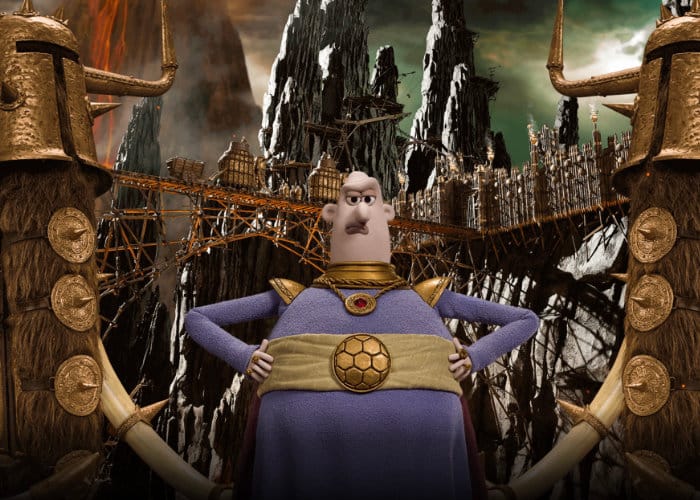