One of my favourite games on the iPad is EA’s Dead Space, and now it looks like it will also be headed to Android devices, and may come via Samsung’s new Games Hub, according to the guys over at Android and Me.

Samsung was apparently showing off their new Games Hub and one of the games running on a Samsung Galaxy Tab 10.1, was EA’s Dead Space, and according to Taylor from Android and me the graphics looked impressive. 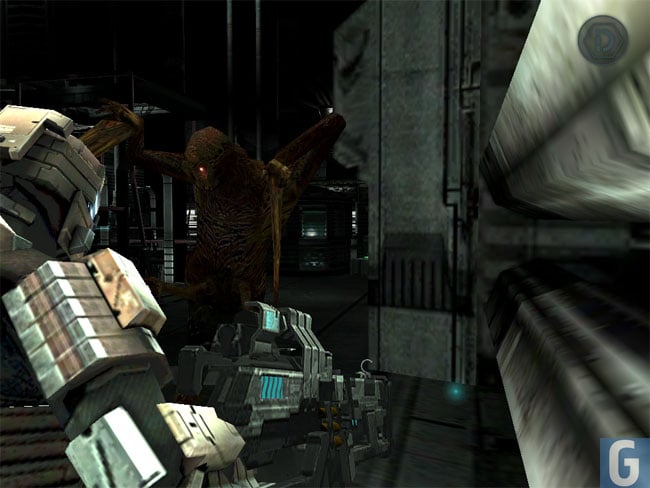 EA has yet to confirm when Dead Space will be made available on Android, as soon as we get some more information we will let you guys know.