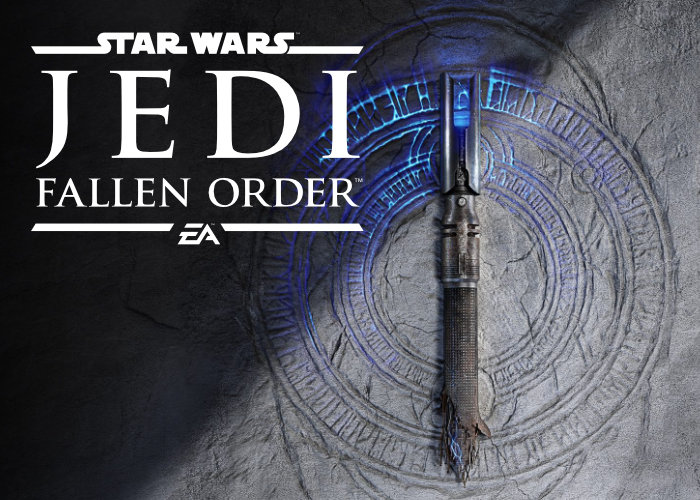 Even though EA is skipping its usual E3 2019 press conference this year the publisher will still be holding its annual early E3 2019 fan event, EA Play. During which EA will be live streaming details on all its up-and-coming new games and details on extras you can expect to land in already available titles.

EA will also be revealing more details about the Star Wars Jedi Fallen Order game which is now available to preorder and will be officially launching later this year on November 15th, 2019. Just shortly after the arrival of the highly anticipated Death Stranding game developed by Hideo Kojima which will be launching exclusively on the PlayStation platform on November 8th, 2019.

Check out the trailer for the upcoming new Star Wars game below to remind yourself of what you can expect from the storyline, characters and gameplay. The EA Play 2019 Livestream can be watched via YouTube and Twitter.