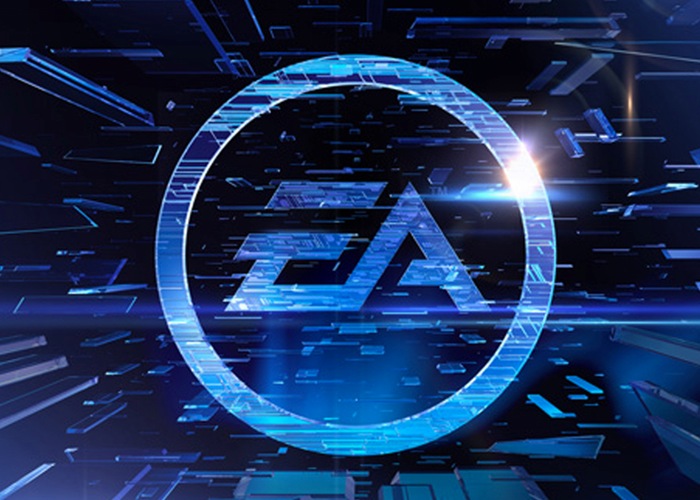 EA has today announced that its will be closing down 50 of its games including the likes of Crysis 2, Battlefield 2 and Battlefield 2142, due to the closure of the hosting services provided by GameSpy servers.

Last month GameSpy announced that from May 31, 2014 that they will cease providing all hosting services for all games still using GameSpy. The closure of the Gamespy servers will effect games from the likes of 2K Games, Activision, Bethesda Softworks, Electronic Arts, Epic Games, Sega and Ubisoft, use GameSpy Technology for multiplayer services.

“Since GameSpy’s announcement, our teams have been working to evaluate options to keep services up and running,” EA wrote on its official site. “Unfortunately, due to technical challenges and concerns about the player experience, we do not have a solution at this time. Online services for EA games on the GameSpy platform will be closed down at the end of June.”

“The decisions to retire older EA games are never easy.  The development teams and operational staff pour their hearts into these games almost as much as the customers playing them and it is hard to see one retired. “

“We know some of these games are still fan favorites, including Battlefield 2, Battlefield 1942, Medal of Honor: Allied Assault and Command & Conquer games. We are still investigating community-supported options to preserve online functionality for these titles, such as multiplayer. Significant technical hurdles remain, and at this time we don’t have anything to announce.”

Free-to-play browser-based game Lord of Ultima will cease operations on May 12th 2014, and free iOS title World Series of Yahtzee will close it doors on October 30th 2014.