Multiplayer servers hosted by Gamespy for a number of popular older games went down last week, leading to outcries from loyal fan communities. When Sniper Elite was affected, developer Rebellion released on open statement placing the blame squarely at the feet of new Gamespy owners Glu, citing untenable rate increases and a lack of consultation. 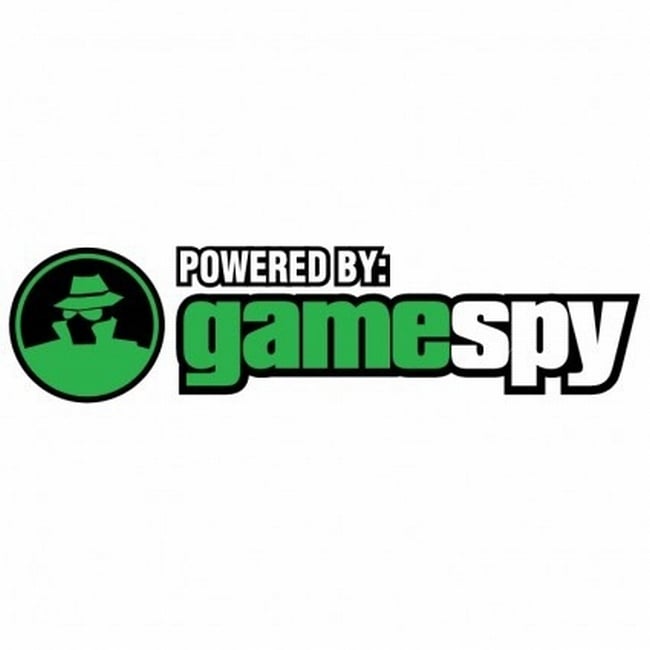 Glu has since contacted us with a response, maintaining that some publishers haven’t paid for its service in “as much as four years” and that “GameSpy Technologies has continued to provide months, and in some cases years, of service support for free.“ In every case, “the applicable publisher was well aware that they had not made the required payments under their agreements with GameSpy Technologies.” Glu also says there were no rate increases, as “pricing is set in our Agreements with Publishers and cannot be materially increased by GameSpy unilaterally.”