Looking back on the exciting times of about five years ago, it’s fair to say EA misread the tea leaves of public opinion. The PS3 seemed like an overpriced hard to develop for mess and the Wii seemed like, well, the Wii, but that wasn’t as good a thing at the time as it is now.

All of this led to a fumbling start to the next generation transition for the publisher, but EA says those days are behind it and it has free to play to thank for that. 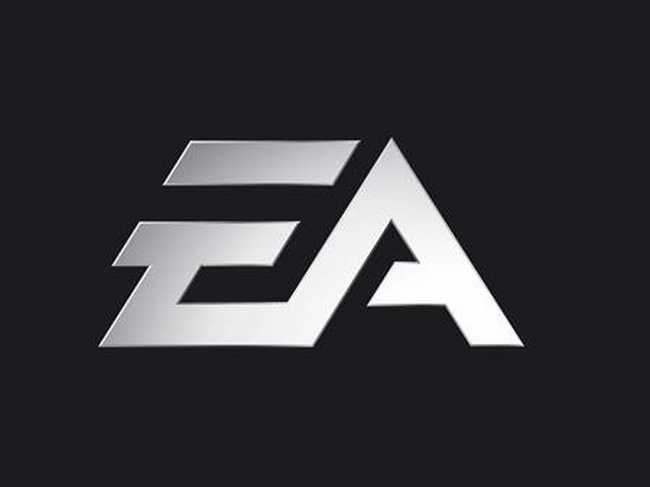 “Through this last transition to the PS3 era… for a whole bunch of reasons that aren’t worth getting into in a short answer, I think it’s fair to say we dropped the ball,” says EA CEO John Riccitiello. It’s hard not to find his usage of the term “the PS3 era” both telling and amusing.

But how did free to play turn EA around? “As the head of our Playfish division likes to say, ‘There’s no such thing as free to play… It’s play first, pay later,’ and that’s a very compelling model,” Riccitiello explained. You might not want to explain all the different types of bait to all the fishies there, John.