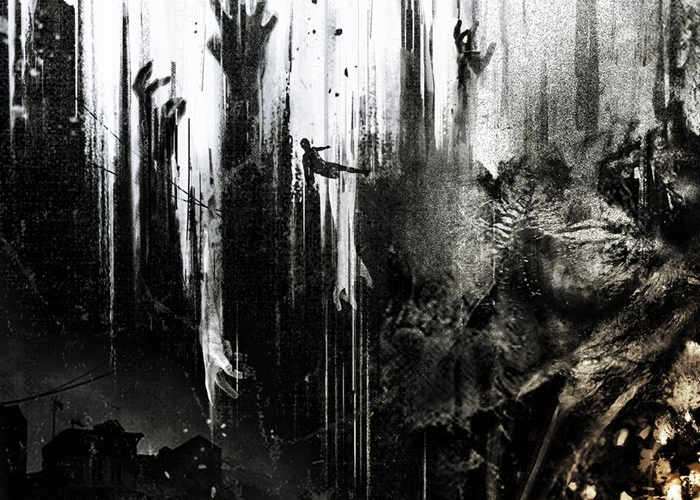 Developers Techland have this week announced they will be continuing support for the hugely popular Dying Light Dame which now enjoys over 500,000 players logging on every week.

The game’s producer, Tymon Smektala explains more about the 10 new DLC updates which will be rolled out to the game over the next 12 months and all will be completely free of charge.

For those of you not played Dying Light the game offers an open world first person survival horror action-adventure, which first launched back in January 2015 and has been built using the Chrome Engine and is available to play on PlayStation 4, Xbox One, PC and Linux.

The game revolves around an undercover agent named Kyle Crane who is sent to infiltrate a quarantine zone in a city called Harran. It features an enemy-infested, open-world city with a dynamic day and night cycle. The day-night cycle changes the game drastically, as enemies become more aggressive and more difficult to deal with during night time. The gameplay is focused on weapons-based combat and parkour. The game also features an asymmetrical multiplayer mode (originally set to be a pre-order bonus); and a four-player, co-operative multiplayer mode.