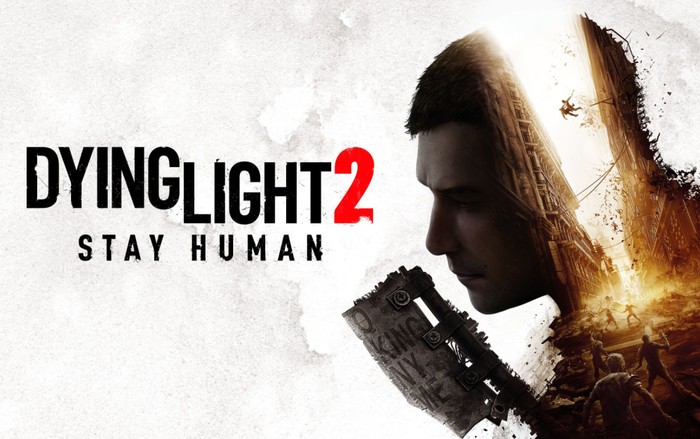 Dying Light 2 will be officially launching on February 4, 2022 and will be available to play on PC, PlayStation, Xbox and Nintendo Switch. Developed and published by Techland. Dying Light 2 Stay Human offers a sequel to the previously launched 2015 game by the same name takes the form of an action role-playing, survival horror game with both single player and multiplayer modes. The second game in the series is set in the City, a massive urban open world set in Europe that players can explore freely. Techland has this week released a new gameplay trailer providing a further glimpse at what you can expect from the new game when it launches early next year.

“Over twenty years ago in Harran, we fought the virus—and lost. Now, we’re losing again. The City, one of the last large human settlements, is torn by conflict. Civilization has fallen back into the Dark Ages. And yet, we still have hope. You are a wanderer with the power to change the fate of The City. But your exceptional abilities come at a price. Haunted by memories you cannot decipher, you set out to learn the truth… and find yourself in a combat zone. Hone your skills, as to defeat your enemies and make allies, you’ll need both fists and wits. Unravel the dark secrets behind the wielders of power, choose sides and decide your destiny. But wherever your actions take you, there’s one thing you can never forget—stay human. “

For more information on full specifications jump over to the official Neat Worker Bee II condenser microphone product page by following the link below.