The DXG-5F9V camcorder has been designed to allow you to capture either 3D or 2D video at full high definition 1080p, and requires no special glasses to be able to view or film 3D movies. Its also equipped with a 120X digital zoom for video and a 60X digital zoom for still photography and includes HDMI connections for viewing on a large screen HDTV. 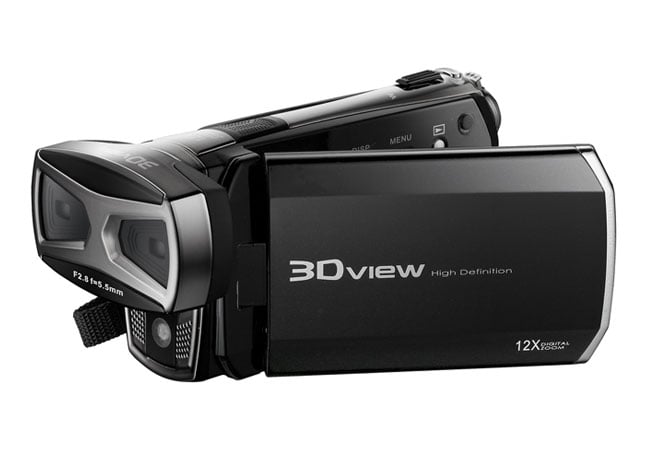 “Not only is this a great 3D device, it takes incredible 2D video and stills so users can take advantage of both shooting choices whether they have a 3D or HD TV at home.”

Its also capable of taking 5 megapixel still photographs and other features include self timer, LED flash, TV out (NTSC, PAL), USB 2.0 port, optional remote control and it is supported by both Mac and PC computers. The DXG-5F9V is now available to purchase for $299.99 directly from the DXG website.