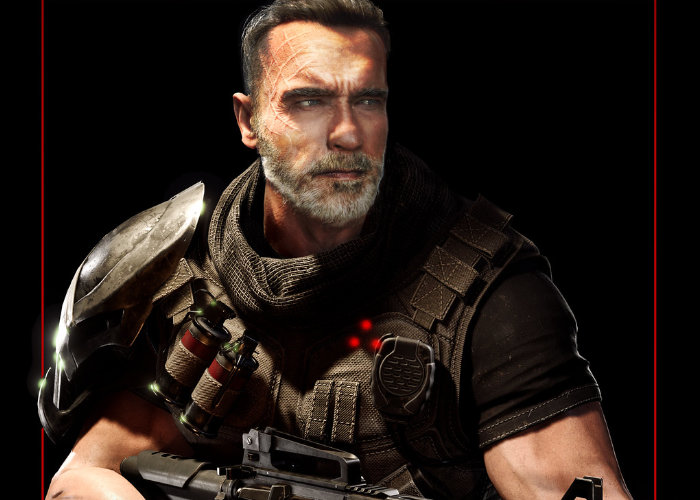 Jared Gerritzen Chief Creative Officer at Illfonic has taken to the official PlayStation blog today to announce the arrival of Dutch within the Predator: Hunting Grounds game. The Dutch character was originally played by Arnold Schwarzenegger in the original Predator movie which premiered back in 1987. Now you can take on the same role within the shooter as you try to survive and take down the alien Predator. Watch the announcement trailer below to learn more about the iconic Dutch character.

“We are so excited the day is here and you get to experience Dutch’s story now with us with the free update. When we were looking to add Dutch into the game it wasn’t lost on us that 38 years would have passed from the ‘87 film to this game’s timeline, and that means a lot of life lived and stories to tell. It was really great to throw a bunch of ideas around and work with the team at 20th Century Studios Games to make sure everything made sense in the Predator universe. A lot has happened since then, literally and figuratively; comic books, more movies, new characters in the universe, etc. It was important to all involved that we could weave Dutch’s story throughout.”

“And if hearing Dutch isn’t enough for you, then you can choose to buy the first of several planned DLC drops, and play as him too. We were able to make Dutch a playable character for the game, which makes this DLC so exciting for me, and the whole team. I am beyond thrilled everyone was able to make this happen! Players will get special gameplay lines delivered from Dutch when you play as his Fireteam character. These only come with the DLC purchase.”