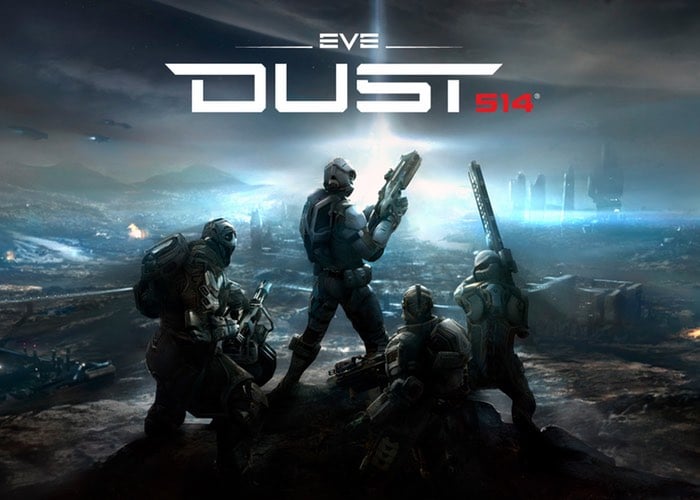 Developer and publisher CCP has announced that the first-person shooter (FPS) video game Dust 514 which is currently available to enjoy on the Playstation 3 will be closing down during May 2016.

CCP’s development team in Shanghai explains via the official forums :

We have been working on a prototype for a first-person shooter for PC with the goal of building a great FPS set in our sci-fi universe of New Eden (the universe in which EVE Online, DUST 514, EVE: Valkyrie, and Gunjack are set). Their experience is being utilized to build a new game from scratch using Unreal Engine 4 while harnessing all our learnings from DUST 514.

This is in many ways an evolution of Project Legion, the concept we announced at EVE Fanfest 2014, but without the limitations of technical debt and development paths we quickly discovered in that effort that could never serve as a future-proof technology base for a full production game. This new project is still in an early phase of production, and we feel like we’re on the right track and plan to give an update at EVE Fanfest on April 21st as a part of the free livestream of the event. Since this new game will be different from DUST 514 (although keeping many of its great parts), we will provide tiered recognition rewards to our loyal DUST customers, details to be announced.

We are very proud of what we’ve learned and accomplished with DUST 514 on PlayStation 3 over the past three years and it is an honor to be a part of such a dedicated community. We consider DUST 514 one of the best free-to-play offerings on the platform, but the years have caught up with us. It is with a heavy heart that we inform you that DUST 514 will be shutting down on May 30th, 2016. We therefore will not be releasing the 1.3 update as we had planned. Players will continue to be able to play for free on our servers until then, but all further PSN packs and purchases have been removed and disabled from the in-game marketplace and the PlayStation Store. Players with existing Aurum will be able to continue to purchase items from the in-game marketplace.

Thank you for being a part of DUST 514 on the PlayStation 3. We look forward to the next chapter, and hope you’ll be a part of it and continue the journey with us.