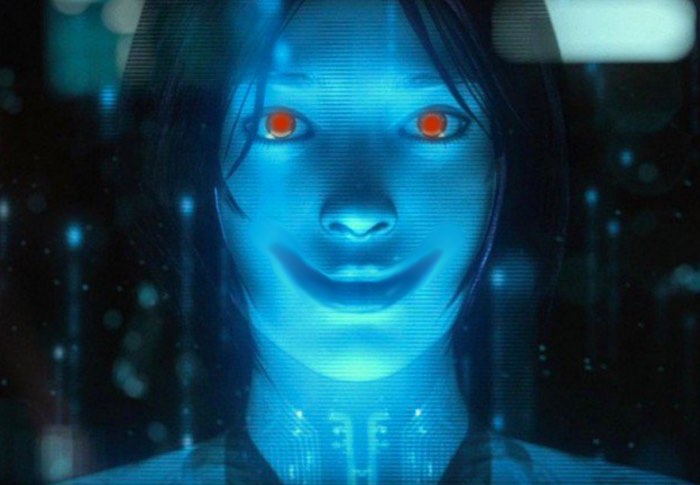 If you are not a fan of Cortana, you may be disappointed to hear that the Windows 10 Anniversary update which will be rolling out next week on August 2nd 2016, will remove the ability to turn off Cortana.

Currently in the latest edition of Windows 10 users can turn off Cortana leaving their search bar a little less cluttered and removing the ability for Microsoft to track even more user data from their system.

Unfortunately Microsoft is now removing the option to disable Cortana in Windows 10 and if you are searching your own computer you will unfortunately be using Microsoft’s Cortana service wether you like it or not.

Although if you are not signed in to your Windows 10 account you can use Cortana anonymously if you are concerned about privacy. But your search data will still be sent to Microsoft autonomously even though it will be anonymous. It’s a shame that Microsoft sees the need to take away user choice and just force their virtual personal assistant on users. Microsoft explains a little more about what you can expect from the next Windows 10 update.

As the most secure Windows ever, Windows 10 offers significant security protection. Security has never been more critical with more than 250 million threats online in any given day. These threats can cause loss of data and personal information with increased risk of identity theft. Windows 10 includes built-in protection to help keep you more secure with all new features in the Anniversary Update.

For more information on the upcoming Windows 10 Anniversary update but will be available on August 2nd 2016 jump over to the official Microsoft website via the link below.