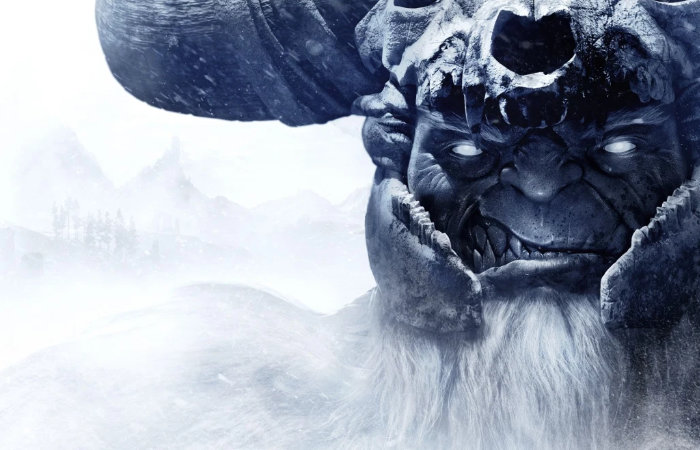 A new Dungeons & Dragons video game has launched today in the full of the highly anticipated Dark Alliance created by developers Tuque Games and published by Wizards of the Coast. The action brawler is filled with real-time combat and dynamic cooperative gameplay, allowing you to battle frost giants and vengeful dragons. Choose one of four heroes from best-selling fantasy author R.A. Salvatore – Drizzt Do’Urden, Catti-brie, Wulfgar, and Bruenor Battlehammer.

As you would imagine each character in the new Dungeons & Dragons Dark Alliance Dark video game has their own unique play style and customizable abilities, allowing you to complete missions and vanquish bosses to unlock new skills and in powerful gear. Team up with up to 3 other friends and fight together in a dynamic co-op experience with explosive real-time combat. Check out the launch trailer below to learn more about what you can expect.

“The D&D Dark Alliance game pits players against some of the most legendary monsters from the world of Dungeons & Dragons. Frost giants, Beholders, White Dragons—muster the strength to defeat them all against insurmountable odds. Dark Alliance brings to life the world of Dungeons & Dragons like never before. Explore the frigid and dangerous world of Icewind Dale as you defend your homeland from armies of abominable monsters.”

Source : Wizards of the Coast