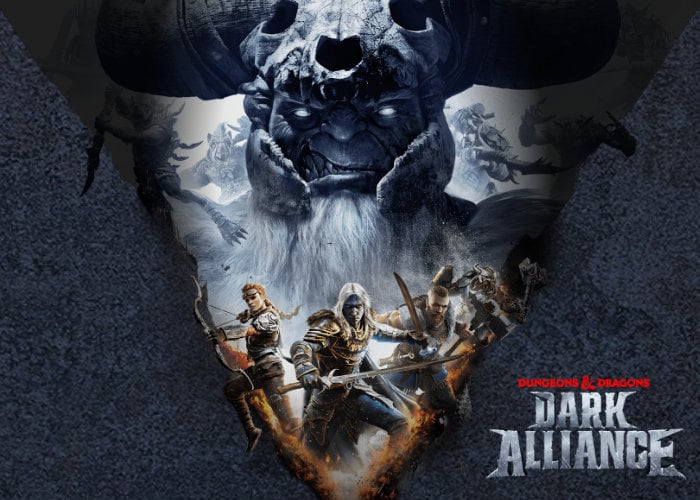 A teaser trailer has been released this week announcing the return of Dungeons & Dragons Dark Alliance after first being released over 20 years ago. “Join up to 4 friends and battle iconic monsters from Dungeons & Dragons in a new co-op action RPG.” With the story continuing to center around Drizzt Do’Urden and RA Salvatore’s stories.

For more information on the new hack and slash Dungeons & Dragons game underdevelopment jump over to the Eurogamer website where Robert Purchese reveals more details about his interview with Tuque studio head Jeff Hattem, who explains.

“It’s a spiritual successor. It’s been so long since the original Dark Alliance and Dark Alliance 2 – it’s generations ago, console generations – we felt it wouldn’t do that- those two games are really good in their own right and we’re putting our own spin on things. “We felt like this is a new beginning for the franchise.”

Dungeons & DragonsDark Alliance, will be released during the autumn months of 2002 and will be available on PC and consoles and is currently under development by Tuque Games and Wizards of the Coast.