I remember Duke Nukem the first time around, but if your looking forward to the release of the new version, this new trailer will keep you going until its release, later this year.

After years of delays and setbacks and even being put back a few times this year, Duke Nukem Forever is now hoping to be released on June 10th 2011 international. 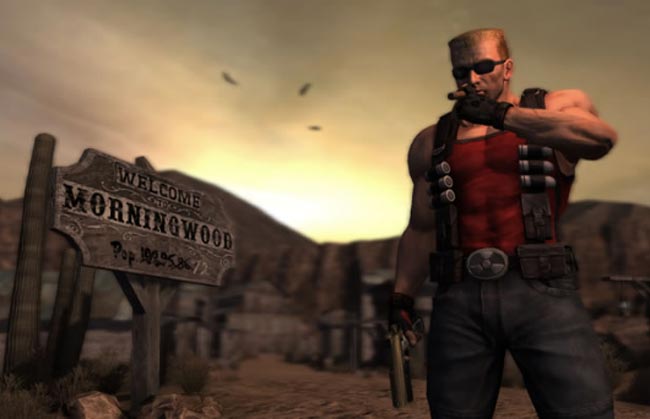 Duke Nukem Forever is an upcoming first-person shooter video game for Microsoft Windows, PlayStation 3 and Xbox 360 currently in development by Gearbox Software, and a sequel to the 1996 game Duke Nukem 3D

Gearbox has announced that Duke Nukem Forever will finally go on sale in the US on the 14th Of June 2011 and internationally on the 10th of June 2011.