Some of our readers will remember the Samsung Galaxy Grand that was announced at the end of last year, it looks like the device will be available in Europe shortly as the handset is scheduled to launch in February. 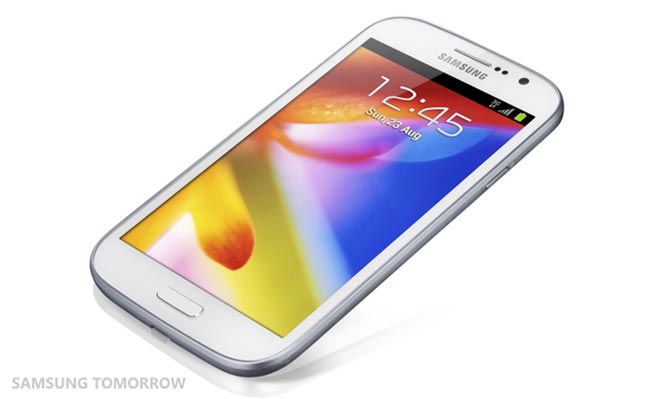 Other specifications in the Samsung Galaxy Grand, include 1GB of RAM, 8GB of built in storage and a microSD card slot that can take up to 32GB cards, there is also a 2,100 mAh battery, WiFi, DLNA and USB 2.0.

The dual SIM Samsung Galaxy Grand will be available in the Ukrain initiially next month for the equivalent of $547, it should be rolled out to other European countries at a later date.