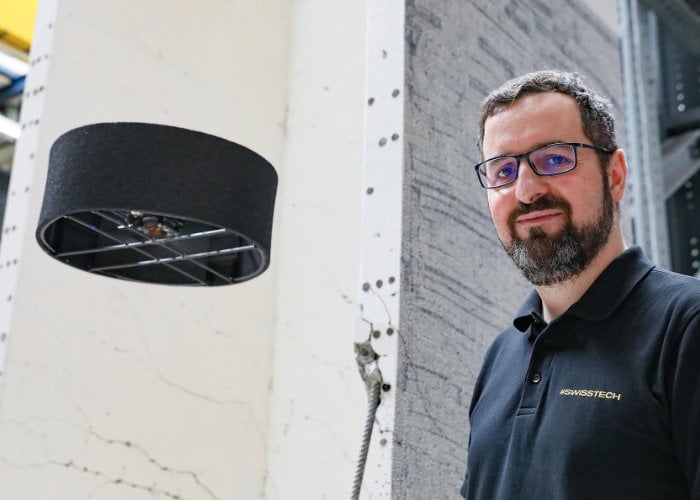 EPFL startup Flybotix has developed a dual propeller drone which offers a flight time which is twice as long as that of a standard quadcopter. Samir Bouabdallah  has come up with an inventive propulsion system modeled after those used by helicopters, and has over 20 years of experience developing drone technology at EPFL and ETH Zurich.

The new drone features just two propellers as well as using an algorithm that offsets the two rotating forces and serves the same function as a helicopter’s transmission system for stabilisation. Enabling the dual propeller drone to be flown as easily as a quadcopter, using a conventional remote-control. 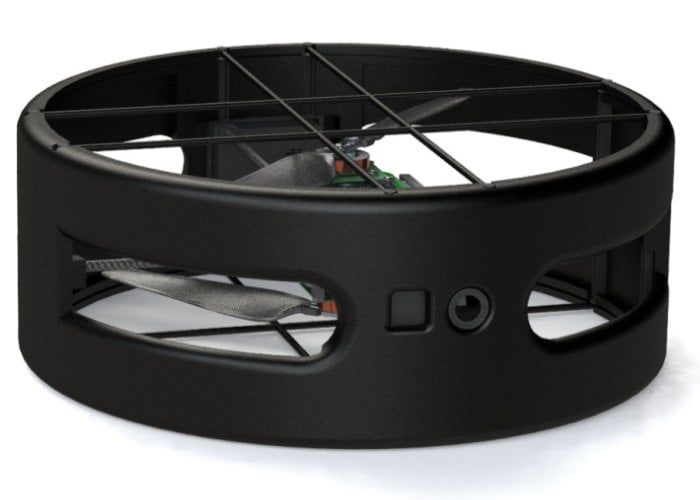 Bouabdallah’s dual propeller drone Alsop has a unique transmission system and a foam outer enabling it to bounce up obstacles without breaking. One such application for the small drone is inspecting hard-to-reach parts of industrial facilities such as ducts, explain the development team and the first application that Flybotix will target is inspecting dangerous or hard-to-reach areas.

The new drone was showcased in China last month and receive plenty of positive feedback, which will hopefully help the team launch their new drones in the Chinese market.

“The main drawback of small drones is their limited flight time, which results from their heavy batteries and relatively inefficient propellers. So for longer missions, a small drone’s battery has to be regularly recharged or replaced. While engineers are working on new designs to address this problem, no real solution has been found – until now. Samir Bouabdallah, who has over 20 years of experience developing drone technology at EPFL and ETH Zurich, has come up with an inventive propulsion system modeled after those used by helicopters. His design, marketed through his startup Flybotix, uses just two propellers and an algorithm-based stabilization mechanism, giving his drones “the aerodynamic performance of a helicopter and the mechanical stability of a quadcopter.” Recently in China for the CES Asia conference and the Venture Leaders China program, Bouabdallah has decided to explore opportunities in this promising market.”