It looks like Sony Ericsson may be working on a new dual core smartphone which the company intends to launch in early 2012, called the Sony Ericsson Nozomi, it is reported to come with a dual core 1.5GHz processor, which would make it the first dual core device from Sony Ericsson.

Other rumored specifications on the Sony Ericsson Nozmoi include a 4.3 inch multi-touch touchscreen display with a resolution of 1280 x 720 pixels, plus a range of other features which include NFC (Near Field Communication) support. 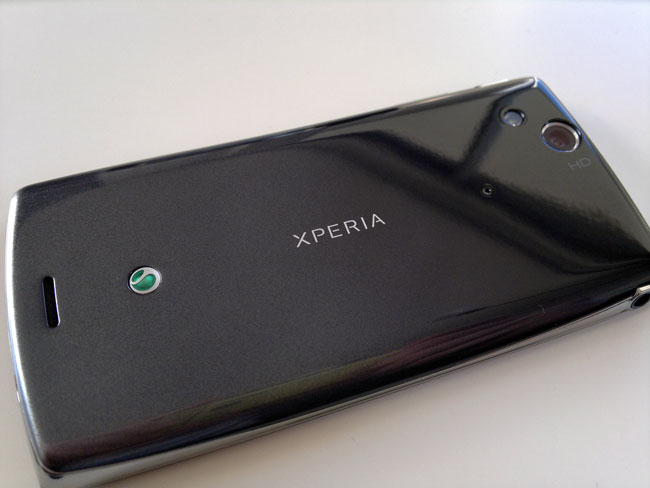 It is reported to also come with a 1750mAh battery, and could possibly launch in March of 2012, and will probably comes with Google’s Android OS, although there are no details on which version as yet.