Smartphone users that wish they could have one device that runs both Android and Windows Phone operating systems, will be pleased to learn that a new dual booting smartphone doing just is rumoured to be under development and expected to be launched later this year, maybe as early as June. 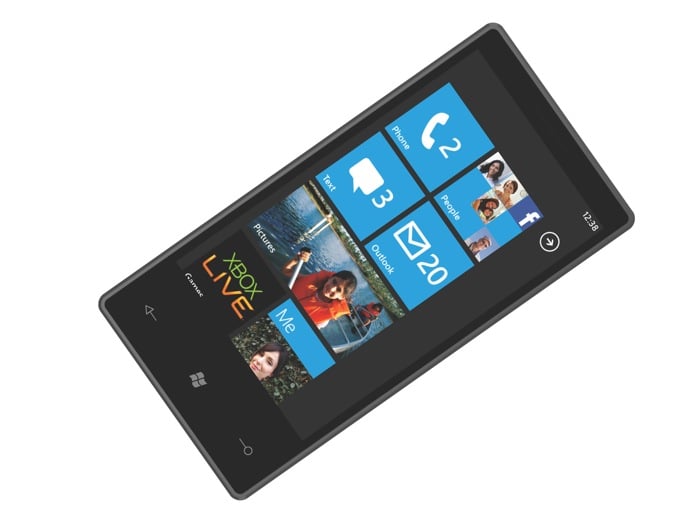 Reports suggest that Karbonn Mobiles has already signed a licensing agreement with Microsoft and is currently in the process of developing a smartphone that will dual-boot both Windows Phone and Android within the next six months.

Karbonn chairman Sudhir Hasija explains : “Microsoft has eased the regulations and is opening up its platform for other players. We signed the agreement two days ago and will launch a range of Windows Phones in about three months,”.

It’s still a little uncertain as to what the advantages would be of such a device, as most smartphone users have a preference to either one or the other mobile operating systems.

Also unlike a dual-booting computer which are used to run applications that may not be available on one or the other operating systems. A smartphone with the same dual-boot functions seems to offer less of these benefits.