Dropbox has today released a great new feature for Chrome, Safari and Firefox users. However if you are using Microsoft’s Internet Explorer browser, unfortunately the new feature will not be available to you.

The update that has rolled out to the Dropbox web based app now brings with it support to drag-and-drop files directly from your desktop straight into Dropbox folders. 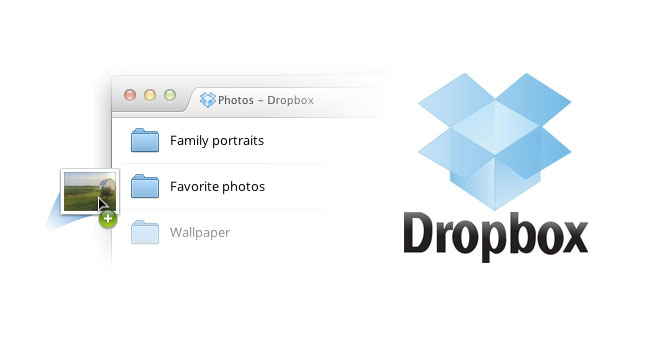 Enabling you to organise and share files with ease, just like Dropbox web was any other folder on your desktop. Enjoy!

“Wanna see something awesome? If you use Chrome, Firefox, or Safari, you can now upload files by dragging them from your desktop onto the Dropbox website. After Dropbox detects the upload, it’ll work its magic to get your stuff wherever you need it. This is just a small step toward giving you a simpler (and more fun!) dropbox.com.”