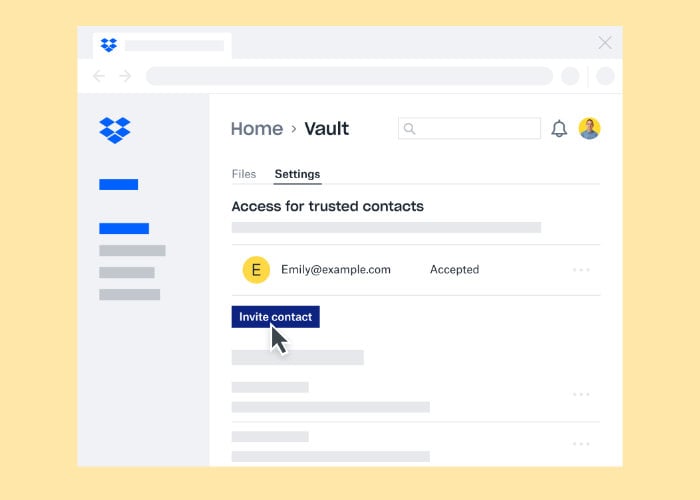 Dropbox users patiently waiting for the previously unveiled Dropbox Passwords and Dropbox secure file vault features to be rolled out, will be pleased to know they are now available globally to all users. Although access to the features does require a certain paid Dropbox subscriptions. The Dropbox Passwords is available to Dropbox users on Plus, Professional, and Family plans. While the Dropbox Vault feature is available to users on the Dropbox Plus and Family plans.

Dropbox Vault is a feature that lets you create a location in Dropbox with an additional layer of security for your most sensitive files and share it with trusted contacts. This location, or “vault”, in your Dropbox account is guarded by a numeric password, or “PIN”. You can open your vault from anywhere you use Dropbox, but the files in it can’t be opened or accessed by any third-party apps.

Dropbox Passwords is a desktop app, mobile app, and browser extension by Dropbox. Dropbox Passwords can save your account usernames and passwords, sync them across your devices, and have them autofill or suggest passwords when you sign into websites and mobile apps.

Dropbox says the branded links and traffic insights will be available to Professional subscribers today, and they’ll be coming “soon” to Dropbox Business users.

For more details on how to use the new Dropbox Passwords and Dropbox Vault jump over to the official Dropbox Help Centre by following the link below.