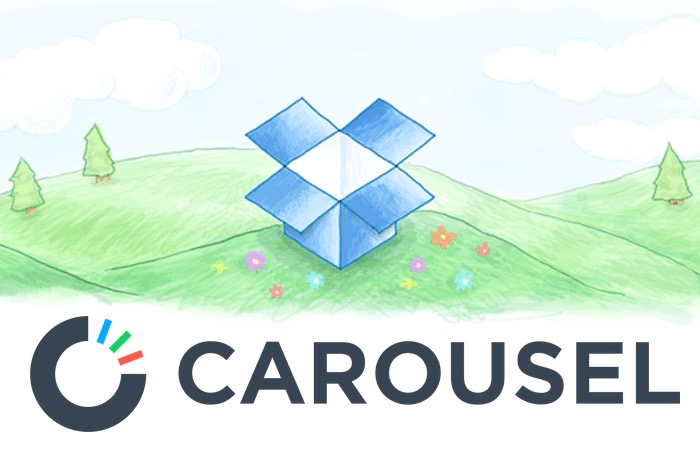 After launching their Dropbox Carousel service back in April of this year for iPhones and Android smartphones, Dropbox has today announced the launch of a new iPad version allowing users to view images from within Carousel on their Apple tablets.

Dropbox is also currently in the final stages of developing an Android version of the application that will soon be rolled out to Android tablets and has rolled out access to the service via the web also.

Dropbox Carousel has been designed to provide you with a gallery for all the photos and videos from your life. Combining the photos in your Dropbox account with the photos on your smartphone. The new Dropbox service then automatically backs up new ones as they are taken and sorts the memories by event making them easy to browse and share with others.

“Once upon a time, photos were something you held. You kept them safe in an album or shoebox, and it was easy to relive those moments with friends and family. Today, new apps and devices have made it easier than ever to take photos, but there’s no longer a single home for all your life’s memories.

Unlike other mobile galleries, the size of your Carousel isn’t constrained by the space on your phone, which means you can finally have your entire life’s memories in one place.”

For more information on the new Dropbox Carousel jump over to the Dropbox website for details or the iTunes app store to download the new iOS iPad application.