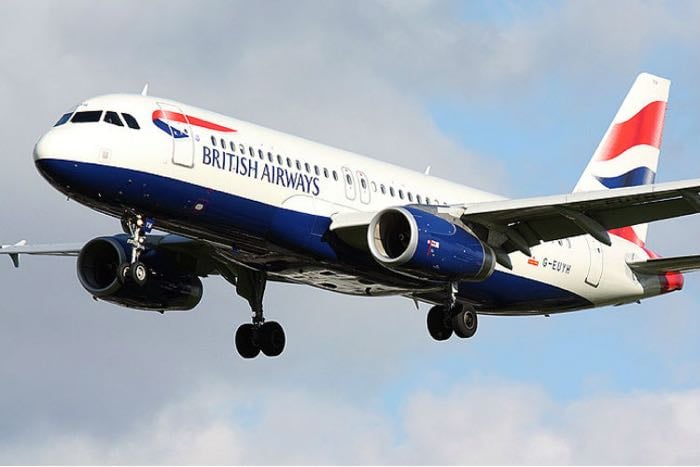 On Sunday a Drone hit a British Airways Plane near Heathrow Airport and the UK Police have launched an investigation into the incident.

A British Airways Plane on a flight from Geneva has 132 passengers on it and it was hit by a drone as it approached Heathrow Airport at 12.50 BST yesterday.

Luckily the drone did not cause any damage to the aircraft and it was able to land safely, the UK Police are now investigating the incident.

BA have said that the aircraft has been fully examined and the incident did not cause any damage and it was cleared for its next flight.

At the moment anyone who is found guilty of flying a drone near an airport in the UK can be given a prison sentence of up to five years and drones over 7kg are not allowed to fly over 400 ft in the UK.

It will be interesting to see if the UK Police are able to track down the person who was responsible for the incident, if they can then they could face a prison sentence.