Yesterday we heard that Verizon were going to be releasing the Android 4.1 Jelly Bean update for the Droid RAZR HD and the Droid RAZR Maxx HD some time this week, and now it would appear that the updates have started rolling out.

According to the guys over at Engadget, a number of owners of both devices have reported receiving the Android 4.1 Jelly Bean update, although it seems it is been rolled out in stages. 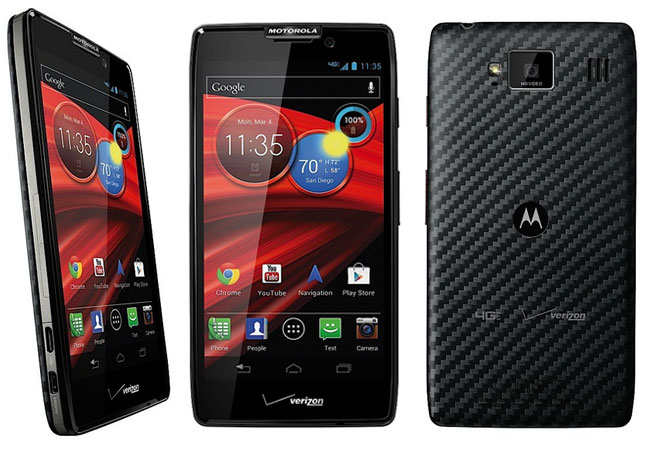