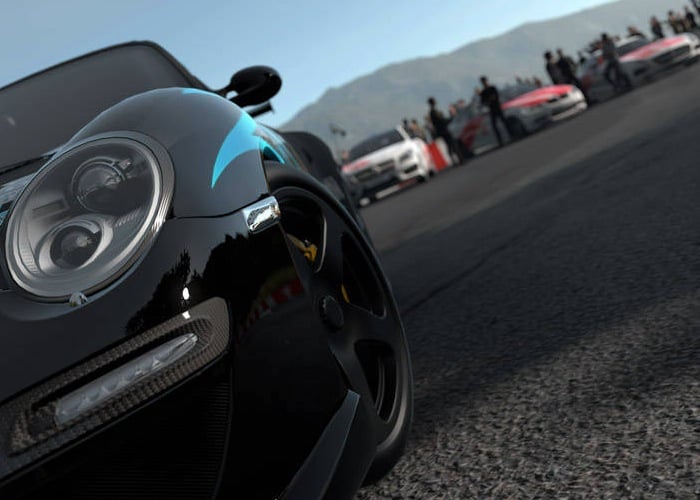 This week Evolution Studios has released a new update for their DriveClub racing game in the form of the DriveClub 1.0.7 update adding a number of new features, enhancements and performance tweaks.

Although the development team behind the racing game are still currently working hard to improve the online survey capacities and performance. DriveClub has been exclusively created for the next-generation PlayStation 4 and will be receiving its first DLC later this month on November 26th 2014.

Since its launch DriveClub has experienced a number of issues and its developers have announced that the highly anticipated PS Plus Edition of the DriveClub game has unfortunately been postponed indefinitely.

New features in the latest DriveClub 1.0.7 update include three new tracks that all including reverse variants and come in the form of Yedapalli in India, Los Pelambres in Chile and Wester Ross in Scotland.

The new update also added a new Photo Mode to the game that is accessible during gameplay by pressing the right side of the Touch Pad. A full list of all other features is listed below :