The first game on the iPhone and the iPad to use the unreal engine, was the awesome Infinity Blade, and now it looks like there is a new game in the works which also uses Unreal Engine, called Dream:scape, and it will be released for the iPhone and iPad.

There really aren’t very many details about the game, it is described as ‘more than a game’, ‘it’s an interactive storytelling experience, comprising over 30 acres of open-world, explorable landscape and fully realized interior settings.’, have a look at the video trailer below. 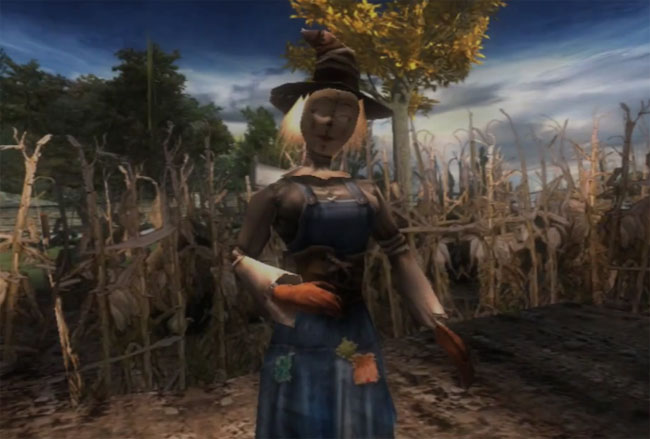 It certainly looks very interesting and the graphics look amazing, as soon as we get some more information on when it is available we will let you guys know.