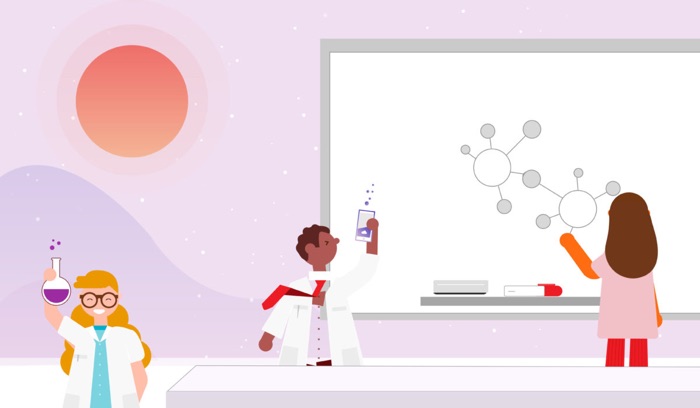 Vodafone and researchers from the Imperial College London have launched a new app which will be used speed up cancer research. The app is called DreamLab.

The app has been developed by the Vodafone foundation and it crowd sources the processing power of smartphones it is installed on overnight.

The DreamLab app, developed by the Vodafone Foundation, uses the collective processing power of smartphones to help analyse huge volumes of data. As part of the project, called DRUGS (Drug Repositioning Using Grids of Smartphones), a team led by Dr Kirill Veselkov from Imperial’s Department of Surgery & Cancer, has designed an algorithm that breaks down enormous datasets into small chunks. Through DreamLab, these small data chunks will be analysed by a network of smartphones to find links between datasets which could help identify more effective combinations of existing drugs to treat cancer. While traditional cancer treatment methods are dictated by the type of cancer tissue a patient has, this research aims to use genetic profiles to find the best cancer treatment for individuals.

The app could speed up research significantly, for example it would take an eight core desktop computer running 24 hours a day 300 years to process data. The same data could be processed by 100,000 smartphones in just three months.

The latest smartphones can rum up to 60 calculations and solver 24,000 problems in just six hours overnight when plugged into charge. This sounds like a great way to use unused resources and the app is now available to download from Apple’s app store and the Google Play Store. You can find out more details about the DreamLab app at the link below.